However, some people are not upset about the mighty fall of cryptocurrencies. On the contrary, they are trying to play on this and have time to nurture the so-called new generation of traders and investors for the next decisive Bitcoin breakthrough.

Rapper Sean Carter, better known as Jay-Z, and Twitter co-founder and crypto enthusiast Jack Dorsey have decided to join forces to launch a free educational program. Its goal will be to educate participants in financial literacy in the field of cryptocurrencies. In addition, the creators seek to improve knowledge about the world's leading cryptocurrencies for the new generations. This program is called "The Bitcoin Academy." The well-known crypto evangelists decided to place it at Marcy Houses, the public housing complex in Brooklyn, New York. Interestingly, Jay-Z grew up there.

This news appeared on Dorsey's Twitter, where its co-founder announced the collaboration with the famous rapper: "The Bitcoin Academy." The educational program will work with the democratic vision of "education is power." Dorsey also claimed that he wanted to educate residents about Bitcoin after seeing how it became a "critical tool for many in Africa and Central and South America”. Together with Jay-Z, they believe the same potential exists within communities in America.

Jay-Z stated in his social networks that "the simple goal is to provide people tools to build independence for themselves and then the community around them." In addition, he said: "starting in Marcy, a place that taught me so much, is hopefully the first of many." It means that crypto evangelists are planning to open new Academies as soon as possible.

The main message of The Academy, which is written on the website, is: "Education is power." The Bitcoin Academy program's aim consists of providing education, empowering the community with knowledge, and removing some barriers in the financial area, especially – the lack of access to financial education, devices, and data plans.

The Bitcoin Academy is already working for the residents of the Marcy Houses only, including children, and it is free of charge. The program consists of online and in-person classes so students can choose the most convenient option. The classes will be running from June 22 to September 7.

In-person, attendees will have two weekly evening lessons with free dinners. All students get a limited one-year data plan and MiFi devices with smartphones. They can keep them. In addition, a source from the Bitcoin Academy said that students would be given even a tiny amount of Bitcoins. Also, the Crypto Kids Camp is planned to be held on two Saturdays for the 5-17 years old residents.

The Block, American financial services and digital payments company founded by Jack Dorsey and Shawn Carter Foundation, created by Jay-Z, with the personal grants from Jay and Jack, made it possible to provide all of the listed above.

The specific details about the lessons are unknown; however, they depend on the lessons' requests and language. Of course, the Academy will cover the main basics of cryptocurrency and blockchain topics. In addition, students will receive advice and life hacks on detecting frauds.

Thus, the content of classes is pretty diversified and, as we can assume, covers such topics as:

To make classes much more accessible, creators provide devices and data plans for everyone who needs them. This will open the possibility of studying the cryptocurrency market without interference and difficulties. Dorsey and Carter ensure that all students are provided with the necessary learning materials.

What about the teachers? The professionals teach the lessons in the Academy. Thus, the Academy's instructors are: 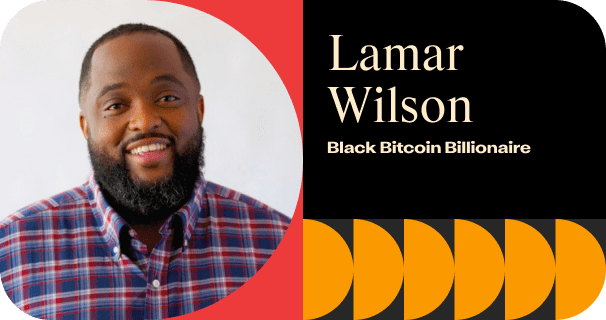 Well-known founder of Black Bitcoin Billionaire Lamar Wilson, who is also famous for The Breakfast Club, Vice News, and more; 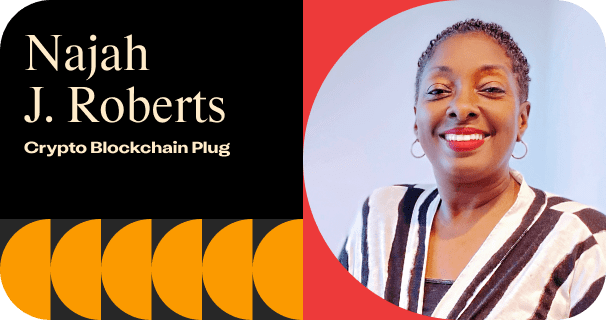 They teach students about Bitcoin, how it works, why we should care about it, and how to build our financial future. Especially during these unstable times.

Is it a good initiative?

Jay-Z's mother, Gloria, CEO and co-founder of the Shawn Carter Foundation, said she genuinely appreciates the partnership with Jack Dorsey. On her Instagram, she also mentioned that it is crucial for "everyone to be empowered to make informed financial decisions to take care of themselves and their families."

By the way, Dorsey and Carter have a long-time history of business collaboration. Jack agreed to support Jay-Z's music streaming service Tidal for the rapper's place on the Block's board of directors. Co-founder of Twitter bought a majority share in Tidal streaming in 2021. In addition, both crypto supporters invested about 500 BTC, emphasizing developing the cryptocurrency's popularity in Africa and India.

However, even with the best intentions, business people faced a lot of criticism during the launching of this Academy.

The most outspoken critics believe that famous people only bring chaos to things like financial literacy, especially when it comes to some severe and risky markets, like cryptocurrency.

In addition, they claim that children or toddlers, who are also a part of this program, should have a normal childhood without figuring out what blockchain is and how they should prevent their assets from fraud. The last one, by the way, is quite doubtful, because children can combine that without any problem.

Another thing consists of the risks that will lead to scams, thefts, and other unpleasant circumstances that may happen to the participants as soon as they enter a hazardous market. Also, the claim consists of the substantial carbon footprint Bitcoin production is leaving behind. It doesn't correlate with the ecology trend and other things that media people promote. One more comment was addressed to Jay-Z's efforts. As critics say, with this Academy, he may harm even more than going to the casino.

The volatility of cryptocurrency and the majority of scam projects can negatively impact this project, even with good and positive intentions. Austin Robey, a crypto builder, asked a relatively simple but at the same time vital question: "If you ask Marcy Houses residents how to best meet their needs, how many would say about Bitcoin classes?"

To sum up the thoughts about good or bad intentions and cryptocurrency, let's look through the example of El Salvador. There are about 70% of the unbanked population, even when it is the first country to adopt Bitcoin as a legal payment method. People didn't get the economic progress they hoped for. The International Monetary Fund even predicted a high inflation risk and lack of customer protection, so it asked the government to remove BTC as a legal tender.

We have no idea what will be with Bitcoin for sure. As we see right now, Bitcoin is quite volatile and needs time to return to its high potential rate. Who knows, maybe getting more members of lower-income neighborhoods could unlock the "Bitcoin's sleepy period," or perhaps it could lead to an even higher financial risk of investing in crypto.

Anyway, we believe that Jay and Jack wanted the best for people. Maybe their intentions were not as transparent as others wanted, but they still do something to bring financial literacy to a high level. Jay-Z is well-known for promoting financial freedom among the Black community. He always encourages people to have their real estate and financial airbag.

Wisebitcoin also believes in future generations. We try as much as possible to inform people about recent news, exciting life hacks, curious events, unbelievable predictions, etc., from the cryptocurrency market fields. We hope these blogs will bring help and usefulness to people, let them open new horizons, and be great comrades in the cryptocurrency journey.

Wisebitcoin doesn't have an Academy. It is a cryptocurrency trading platform that brings good results for its clients. We are giving competitive possibilities for our traders to make a profit and have decent financial welfare. Visit our website for more details and be up-to-date with the trending events in the cryptocurrency market.